There’s lots to do in Milledgeville for any lover of history, architecture, and southern culture. By no means an exhaustive list, here are some of our favorites.

For more things to do, go to Visit Milledgeville’s website for a treasure trove of information! 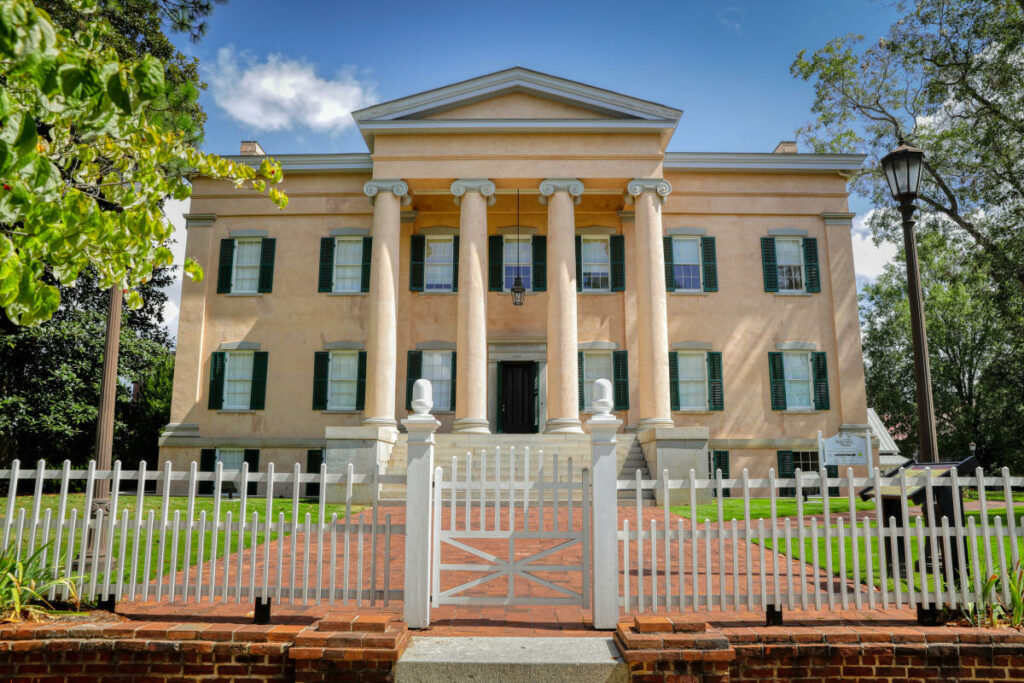 At nearly the same time as Rockwell, Georgia’s Old Governor’s Mansion was completed in 1839 and is one of the finest examples of High Greek Revival architecture in the nation. Designed by noted architect Charles Cluskey, an Irish immigrant and built by Timothy Porter of Farmington, Connecticut, the Mansion looms over Milledgeville with its stately columns and imposing facade. Serving as the residence for Georgia’s chief executives for over thirty years, the Mansion’s history encompasses the antebellum, Civil War, and early Reconstruction phases of the state’s history.

Andalusia served as the home of famed American author Flannery O’Connor from 1951-1964. First settled in 1814, Andalusia was a cotton plantation and farm until it was purchased by Flannery’s uncle Dr. Bernard Cline in 1931. During O’Connor’s residency, the site contained 14 buildings with over 520 acres of land that was used for dairy and beef farming. Following a diagnosis of Lupus in 1951, O’Connor moved to Andalusia to live under the care of her mother Regina Cline O’Connor. During the 13 years she lived at Andalusia, she completed the bulk of her literary work, as the farm’s environment influenced the setting of many of her writings. Following her death in 1964, the farm remained in the family until 2003 when it was given to a private foundation for use as a museum. In August 2017, the site was gifted to O’Connor’s alma mater, Georgia College.

Today, Andalusia serves as a museum whose mission is to care for, collect, interpret, and exhibit items that illustrate the history of the site during the time which Flannery O’Connor lived on the property (1951-1964). Andalusia is open for public tours and was listed on the National Register of Historic Places in 1980. 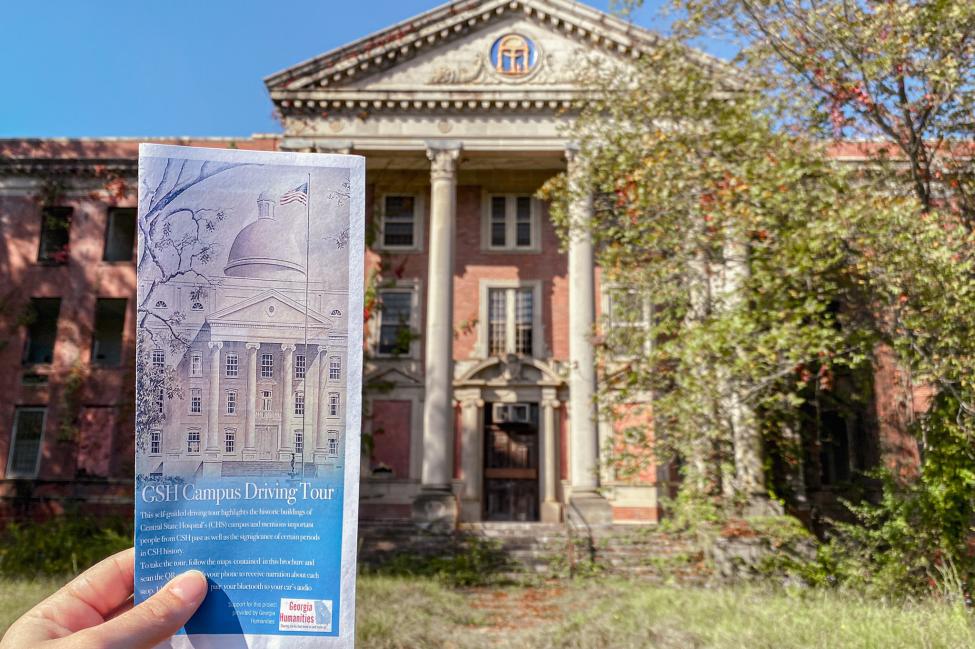 Located just a mile from Rockwell House, the now mostly empty Central State Hospital was once the largest mental institution in the world at its height in the 1960s, with more than 10,000 patients. The sprawling 2,000 acres campus is home to more than 200 buildings. The Central State Hospital Campus Driving Tour is a self-guided driving tour that highlights the historic buildings of the campus and mentions important people from CSH past as well as the significance of certain periods in the Hospital’s history. To take the tour, follow the maps contained in the brochure and scan the QR codes with your phone to receive narration about each stop. Brochures are available for pick up at the Visitor’s Information Center, 200 West Hancock Street, and the Just Imagine Cottage, 95 Depot Circle Drive, on the campus grounds. For more information and photos, read this interesting article from Atlanta Magazine. 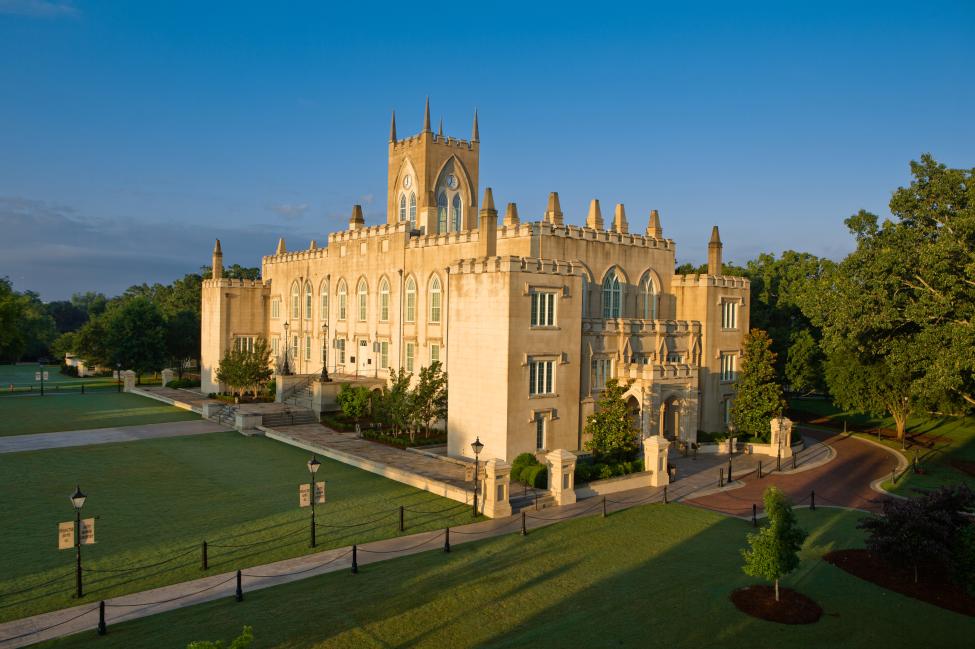 Circa 1807, the Old Capitol is considered the first example of Gothic architecture in a public building in the United States. It served as the seat of government for the State of Georgia from 1807 to 1868, and in its legislative chambers the Secession Convention was held in 1861. Since 1879, Georgia Military College has occupied the historic site. The building underwent a $10 million renovation in 2000. Tours of the legislative chambers are included on the Historic Trolley Tour, but the grounds are open to public if you fancy taking a stroll. 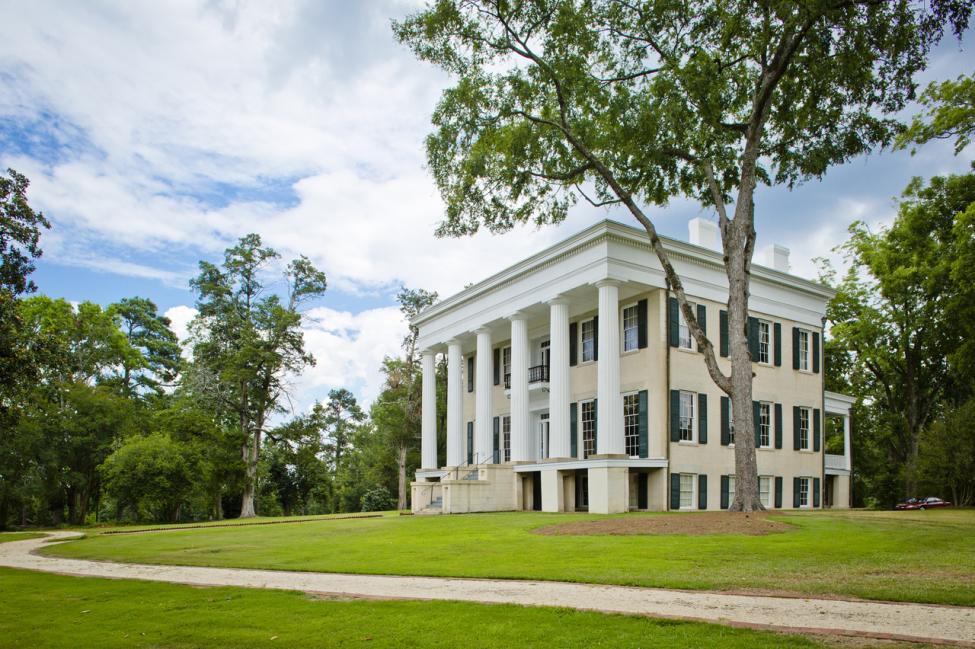 Located just around the corner (less than half a mile) from Rockwell House, Rose Hill is a beautifully restored Greek Revival house c. 1852 on the 50-acre natural preserve, Lockerly Arboretum. The house is open for inexpensive tours, and the grounds are open to the public for free (regular business hours). Perfect spot to take a picnic or a stroll without venturing far from Rockwell.